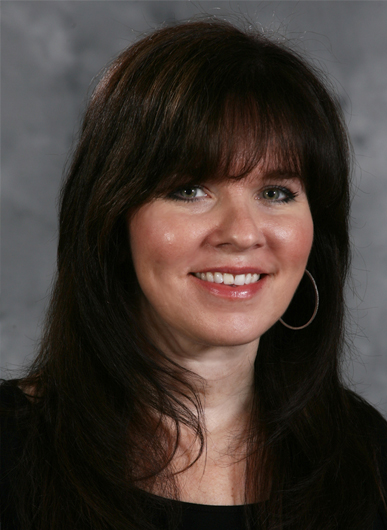 Janet is a communication, leadership, and strategy consultant who works with health care, education, business, and government clients across the United States.

A former journalist, she has written 17 books for the health care industry and more than 750 academic and consumer articles.

Janet has consulted with the Joint Commission, the national and international leader in health care accreditation and patient safety, Joint Commission Resources, Joint Commission International, StayWell, and Cymetrix/Navigant Health Care. Other clients include the national economic development corporation VEDC, Burbank (CA) Chamber of Commerce, City of Rosemead (CA), City of San Gabriel (CA), City of Glendale (CA) Commission on the Status of Women, City of Pico Rivera (CA), City of Norco (CA), San Gabriel Valley Council of Governments, Woodbury University, Pacoima Development Federal Credit Union, and Los Angeles Business Federation (BizFed). She has also taught communication, group dynamics, and conflict resolution in the organizational leadership program at Woodbury University and as a facilitator for leadership academies for the Southern California cities of Burbank, Glendale, and Pasadena and for Leadership Burbank. Janet was visiting assistant professor of organizational leadership at Woodbury University in 2013. She was a member of the board of directors of the Burbank Chamber of Commerce and is a 2011 Business Life Magazine Women Achievers honoree and a 2010 San Fernando Valley Business Journal Women in Business nominee.

Prior to founding McIntyre-St. Clair, Janet was the media relations manager for the Joint Commission, serving as chief spokesperson and working with the executive team and board of trustees to cultivate relationships with national media, manage crisis communication, and pitch story ideas to the media. As a newspaper reporter, she covered education, courts/law enforcement, and politics, including the Republican National Convention. She won consecutive awards for excellence in newswriting. She also served as an editor for the Daily-Herald in greater Chicago.